This high performance, high-tech device is both beautiful and easy to use. It is based on revolutionary technology to keep living spaces clean and safe. Therapy Air® iOn is the product you have been waiting for. Reproducing natural mechanisms, Therapy Air® iOn is as multifunctional, as technically advanced and as stylish as it is easy to use. It will allow you to enjoy pure, forest-like air all around you. 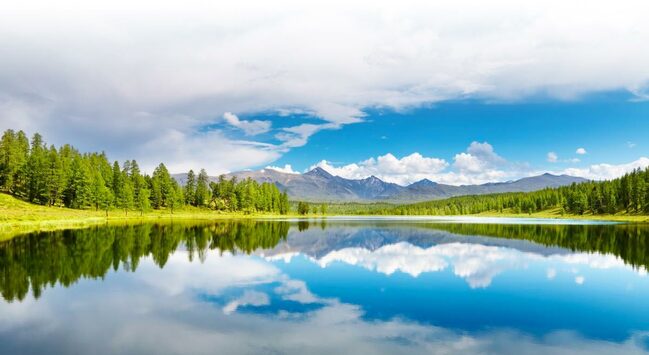 AIR ION - Air purifier with negative ions. Protects against mobile radiation and WIFI etc.
The advanced technology in air ion protects you from threats to your breathing and health. In addition, it also protects against mobile radiation due to its incredibly high number of negative ions.Your favorite settings can be programmed by pressing the remote control. AIR ION is the ideal solution for keeping your home clean and safe as it filters, purifies and enriches the air with negative ions. The effect of the optimal filtration system is further enhanced by the up to 220,000 negative ions, each time enriching your indoor environment. AIR ION consists of a five-level filter system, and a negative ion generator that work together to ensure completely clean air.
Health info
Negative ions, also called anions, are essential to your health and neutralize harmful mobile radiation (See below for scientific reports). Anions in the air is like vitamins in food; they greatly benefit human health and disease prevention. The benefits are different for the respective organs.

Ions and their influence on our lives

​Negative ions are found naturally at places like the beach, in the mountains, in the countryside, in pine forests, near waterfalls, in short - all the places we feel are comfortable.
Positive ions exist: Indoors where a TV, computer monitor, or similar is in operation. All places where the air is polluted. Air pollution breaks down negative ions. 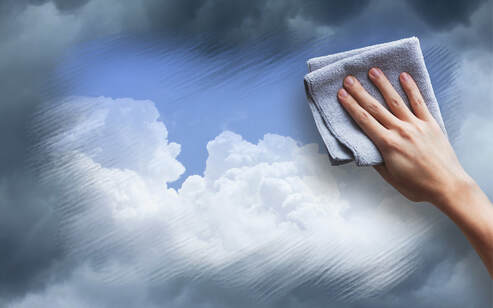 Technically speaking:
Ions are charged particles in the air that are formed in nature in various ways. One way is when enough energy works on a molecule such as carbon dioxide, oxygen or water to push an electron from the molecule leaving a positively charged ion. The displaced electron enters a nearby molecule, which then becomes a negatively charged ion. It is the negative ion of oxygen that affects us the most.

What are negative ions and how can they help us?
extract of article to WebMD
​Negative ions are odorless, tasteless, and invisible molecules we breathe in abundance in certain environments such as mountains, waterfalls, and beaches. When they reach our bloodstream, negative ions are thought to produce biochemical reactions that increase the level of serotonin (which is the body's well-being hormone) that relieves depression, stress, and increases our energy. Ions are molecules that have either won or lost an electric charge. They are created in nature when air molecules break down due to sunlight, radiation and moving air and water. You may have experienced negative ions the last time you were on the beach or went under a waterfall. When the air circulates in mountains and at the beach, they contain tens of thousands of negative ions - Much more than the average home or office building that contains only a few dozen or hundreds, and many times down to zero.

"The effect of thundering waves creates negative air ions, and we also see it immediately after the weather's thunderstorm, where people report that they are in a better mood," says ion scientist Michael Terman, PhD, from Columbia University in New York.
Studies conducted by Columbia University by people with winter and/or chronic depression show that negative ion generators relieve depression as much as antidepressant medication. "The best part is that there are relatively no side effects, but we still need to find suitable doses and which people it suits best," he says.

Vitamins in the air?
Negative ions increase the supply of oxygen to the brain; resulting in higher alertness, reduced drowsiness, and more mental energy, "said Pierce J. Howard, author of The Owners Manual for the Brain: Everyday Applications from Mind Brain Research and Director of Research at the Center for Applied Cognitive Sciences in Charlotte, NC."Negative ions can also protect against bacteria in the air, resulting in reduced irritation due to inhalation of different particles that make you sneeze, cough, or have an irritation in the throat." And for a vast part of us, who are sensitive faced with their effects, negative ions can make us feel like we are walking on air.
Pierce J. Howard continues: "I would advise anyone experiencing clinical depression to try negative-ion therapy under a doctor's guidance.
Published June 2, 2003 WebMD Feature Reviewed by Brunilda Nazario, MD Sources © 2003 WebMD, Inc. All rights reserved.

Link to the full article: www.webmd.com/balance/features/negative-ions-create-positive-vibes#1
Air ion gives you 220,000 negative ions per cm2 per second.
This corresponds to two of the world's largest waterfalls.

Excerpt from the scientific rapport: Evaluating and Mapping of Spatial Air Ion Quality Patterns in a Residential Garden Using a Geostatistic Method: 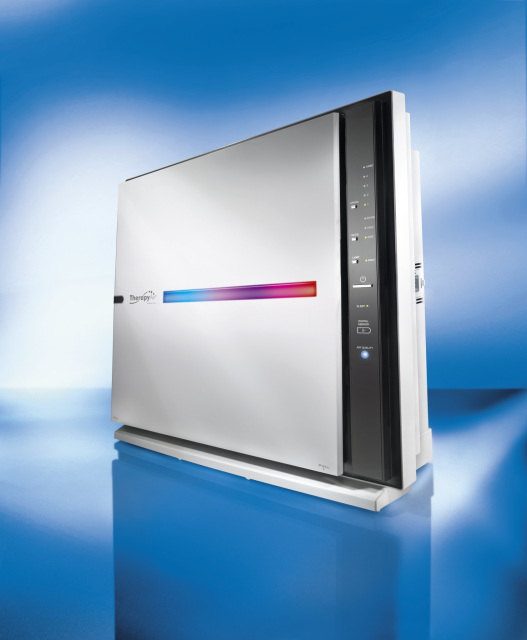